SPLIT/BRAC, May 23 (Hina) – Free movement around the Croatian island of Brač is now possible again after a 14-day ban on leaving one’s place of residence without an e-pass expired today.
Earlier this month, the island Brač had an outbreak of COVID-19 cases with 22 new cases in a day. This forced authorities to lockdown the island and only allow movement between places on the island with an e-pass.

“The fourteen-day period of the measure banning leaving one’s place of residence and permanent residence on Brač expired at midnight on Friday night, so the need for e-passes has been revoked as of today,” the head of the Brač crisis management team Nikola Martinic Dragan told Hina, adding that from today, the ferry from Sumartin (Brač) to Makarska on the mainland is operational again.

He also mentioned that the fourteen-day deadline for the measures of the National Civil Protection Headquarters, which referred to the ban on the operation of shops and restaurants on Brač, will expire on Monday.
“On the island of Brač, life returns to normal because there are no new coronavirus infections,” said Martinic.
Since the outbreak back on 7 May, Martinic says a total of 564 people have been tested on Brač, 41 of whom were positive for coronavirus, but all 41 infections were found in the first and second rounds of testing in the first few days after the appearance of coronavirus on the island. Since then, further testing has revealed not one new case on Brač. 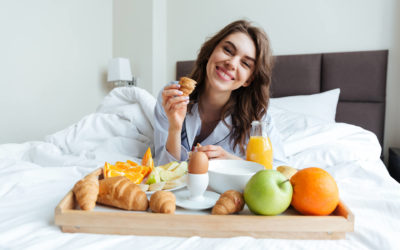 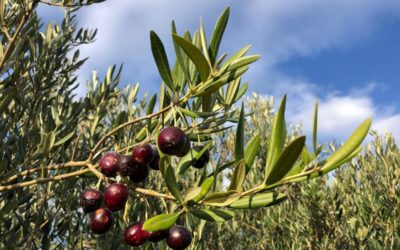 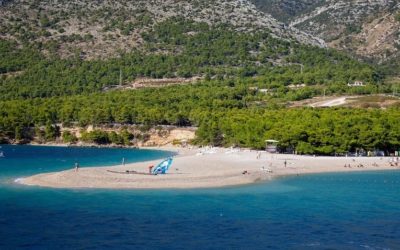 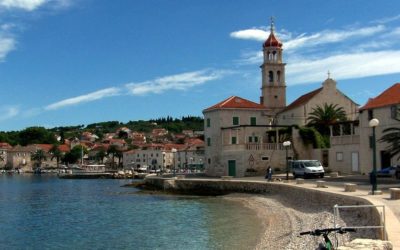 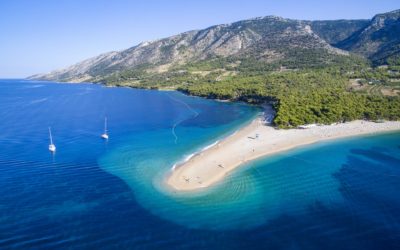