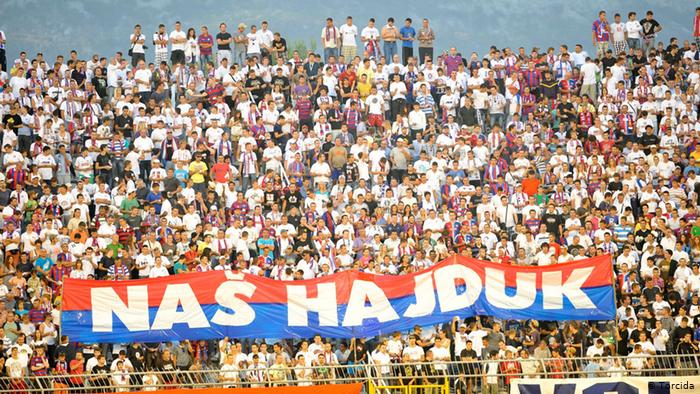 The author of the book The Hajduk Story, Blaž Duplančić opens with the words: “The Gudelj’s example is a source of hope for all those who think they are in an irresistible situation.”

Ivan Gudelj was the captain of Hajduk and the Yugoslav team, with whom he played at the World Cup in Spain and the European Championship in France. He was 26 when he needed to make a transfer from Real Madrid to Hajduk, but he was severely sick and he was forced to stop playing football for hepatitis B.

For three years Gudelj tried to heal in various ways, and after every hope of returning to football had ceased, he had to start from scratch. He enrolled in college and started a new life.

The book also brings Gudel’s memories of the most important games of Hajduk and the team of his time, as well as a shaky story of difficult reconciliation with the fact that at age 26 he has to go to the hospital instead of Real Madrid.

Book promotion will take place on July 25th, in Nerežišća